Intervene Early with Pre-Teens and Teens

It’s also important to address family violence in the home. Children exposed to IPV and/or child maltreatment are more likely to themselves become involved in IPV throughout adolescence and adulthood as victims, perpetrators or both. A child can be an “indirect victim” of IPV as a witness and still face the serious consequences of the abuse.  Through programs such as CHOP’s STOP Intimate Partner Violence (IPV), which provides support for IPV screening by healthcare providers in order to identify families experiencing IPV and allows for intervention to minimize the adverse effects of childhood IPV exposure, this cycle of violence can be interrupted. Dating violence can be stopped before it starts with early intervention. Open, honest discussions with teens are important.  By helping youth to establish positive relationship-building skills in preteen and teen years, certain risk factors for dating violence victimization or perpetration can be mitigated. Some effective school-based programs change norms, improve problem-solving, and address dating violence in addition to other youth risk behaviors, such as substance use and sexual risk behaviors. Other programs prevent dating violence through changes to the school environment or training influential adults, like parents/caregivers and coaches, to work with youth to prevent dating violence.

There is an overwhelming lack of awareness of this issue among young adults, parents, and school personnel. The majority of parents (81 percent) admit to being unaware that dating violence is an issue among teens, while only 33 percent of teens in a violent relationship tell someone about the abuse.

In today’s digital age, dating violence perpetuated through technology also adds to the covert nature of this abuse. In a survey of 7-12th grade students in New York, Pennsylvania, and New Jersey, just over a quarter of youth in a relationship said that they experienced some form of cyber dating abuse victimization in the prior year. The results also revealed a link between cyber dating abuse and other forms of dating violence.

In December 2013, Pennsylvania Senate passed Senate Bill 1116. By amending the Public School Code, this bill helps schools address teen dating violence. It ensures that schools take the following measures to prevent IPV :It’s important to note that approximately 50 percent of teens who experience physical abuse from a dating partner are abused on school premises, making this a vital issue for school personnel. The CDC found that integrating prevention strategies in junior high and high school curricula and Public School Code are effective at deterring attitudes and behaviors that lead to IPV.

The U.S. Supreme Court has mandated that it is a school’s legal duty to protect the welfare of its students. By implementing faculty training programs and response policies, in addition to providing teens with instruction on dating violence, schools can help ensure student safety. 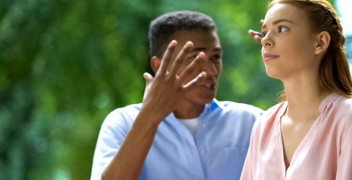 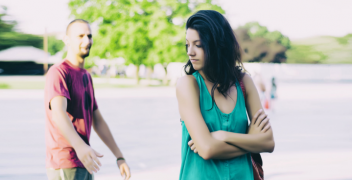 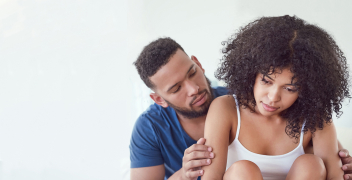 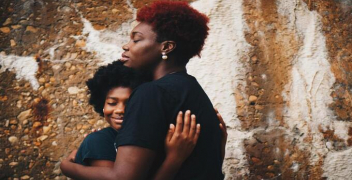