Mass shootings that occur in schools are rare events relative to other gun violence. However, mass casualty events in schools can have a profound impact that pervades every aspect of school, family and community life.

In many cases, these schools are closed or entirely renovated in an attempt to decrease the traumatic reminders that they have become for community members. Families relocate from the towns or neighborhoods in which the shooting occurred and grief pervades the ethos of all connected. We often focus on the number of deaths and injuries of mass shootings in schools, but we should pay equal or more attention to the psychological casualties, which far exceed the physical ones.

"Since 1982 there have been at least 107 mass shootings across the country, with the killings unfolding in states from Massachusetts to Hawaii."

Forty-five of these mass shootings have occurred since 2013. Mother Jones has reported that the rate of mass shooting has tripled in recent years. (Data accessed on Mother Jones, November 25, 2018).The vast majority of school shootings are perpetrated by students who currently attend the school and sometimes by ex-students. It is rare that individuals from outside the school community perpetrate mass casualty violence. Twenty-seven students and teachers were murdered (and 2 injured) in a school mass shooting at Sandy Hook Elementary School in Newtown CT on December 14, 2012. Since then, there have been four school/ university shootings taking the lives of 41 people and injuring an additional 37. (Data accessed November 2018 from Mother Jones, a news magazine that researches, tracks and provides regular updates on this topic)

School shootings typically involve a mix of suicidal thoughts, despair, and anger plus access to guns. Solutions to reduce the risk of these events from occurring exist and involve comprehensive strategies.

Recent Mass Shootings in the US

Still it’s important to note that, as compared to the number of people killed in daily gun-related violence, the numbers of mass shooting victims are far fewer: 71 people were killed in mass shootings in the US in 2016 versus about 33,600 firearm-related homicides and suicides in that same year. (Mother Jones, Centers for Disease Control and Prevention)

As a children's hospital serving a large diverse metropolitan area, we recognize that gun violence is much larger than mass shootings. Overall, we need policies and programs that reduce the devastating impact of daily gun violence on children and youth. 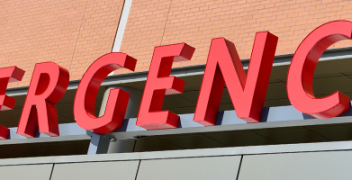 Most Mass Shootings Occur Within A Mile of a School or a Place Where Children Live, Learn and Play 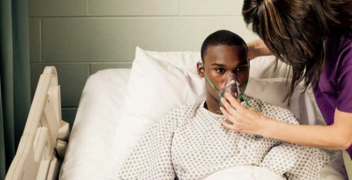 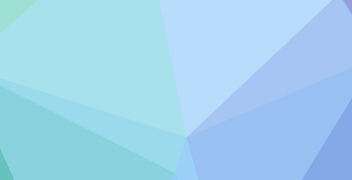